The new school will be located in Wanaka, a peaceful, small town on the shores of Lake Wanaka in the eastern Southern Alps of New Zealand. It is an hour drive from Queenstown International Airport (70km).

The name “Wanaka” is translated as “sacred knowledge” or “place of learning” (a school) in the te reo Maori (indigenous) language. The name reflects the area’s history as a place where seasonal schools were held to pass on the spiritual wisdom and treasures of the elders to the next generation.

Originally founded as a holiday destination, the town maintains its restful atmosphere while attracting adventure seekers from around the world. The region is known for summer and winter recreation and its crystal-clear lake and snow-capped mountains.
In summer, activities in Wanaka range from hiking (tramping), mountaineering, mountain biking, rock climbing, fishing, rafting, kayaking, and more.

Because of the natural beauty and often unworldly mountainous regions, Wanaka and the surrounding region it has been the setting for many international films, including The Lord of the Rings, The Hobbit, The Legend of S, and A wrinkle in Time. 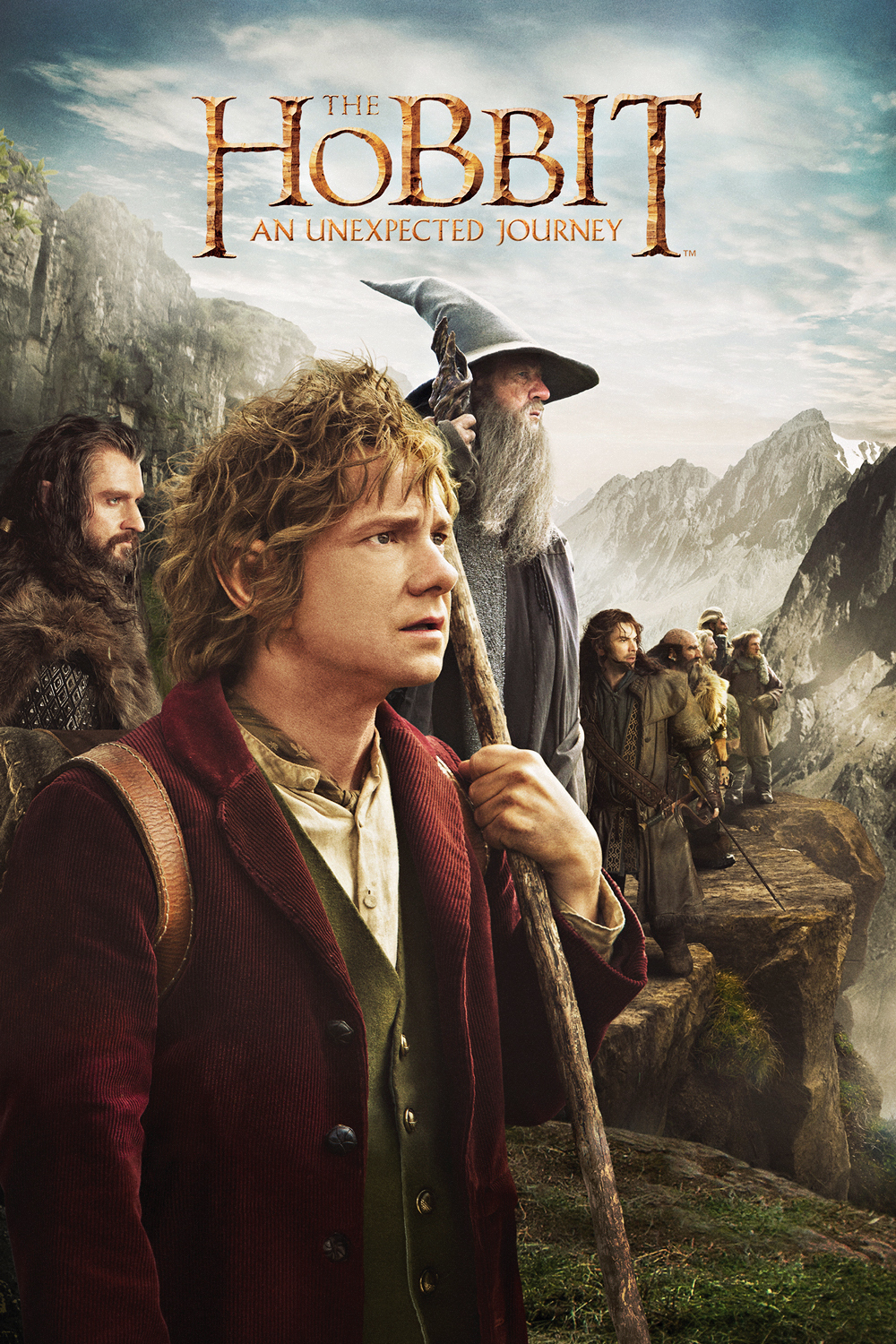